⚠️ Mailchain does NOT have a token. There is NO presale. Please report any scams to suport@mailchain.co ⚠️ 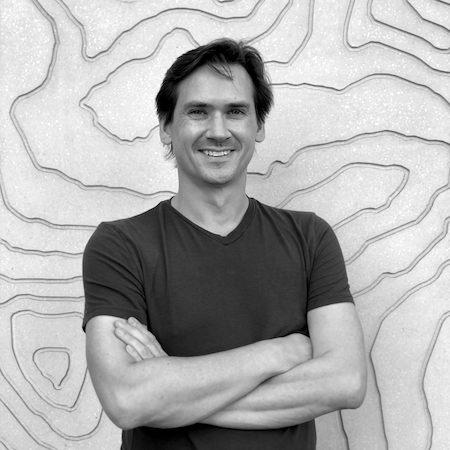 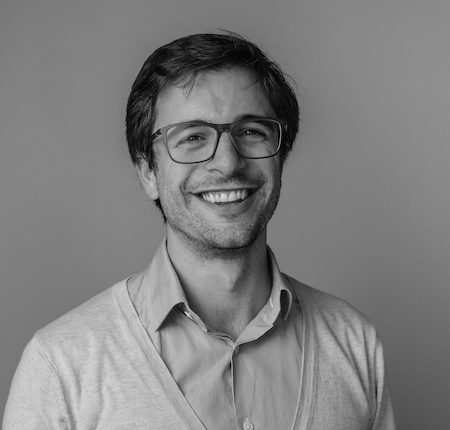 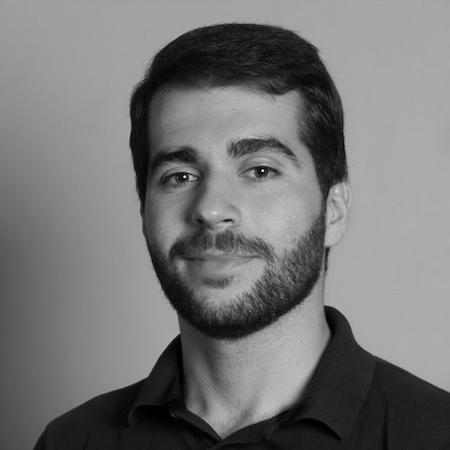 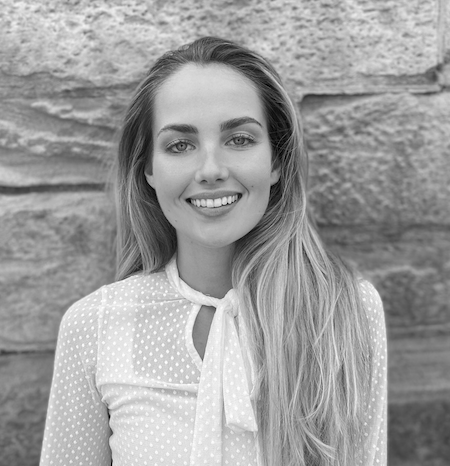 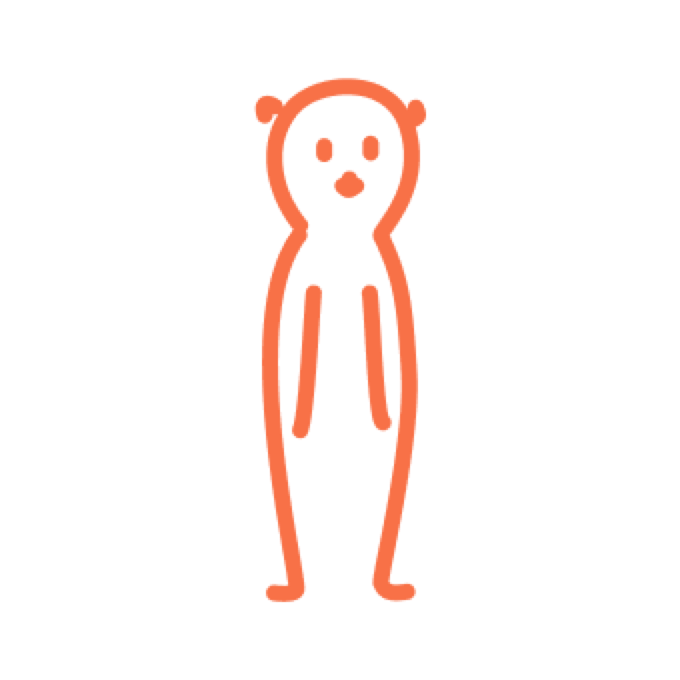 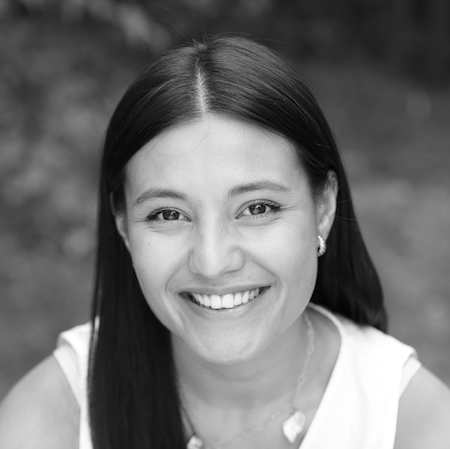 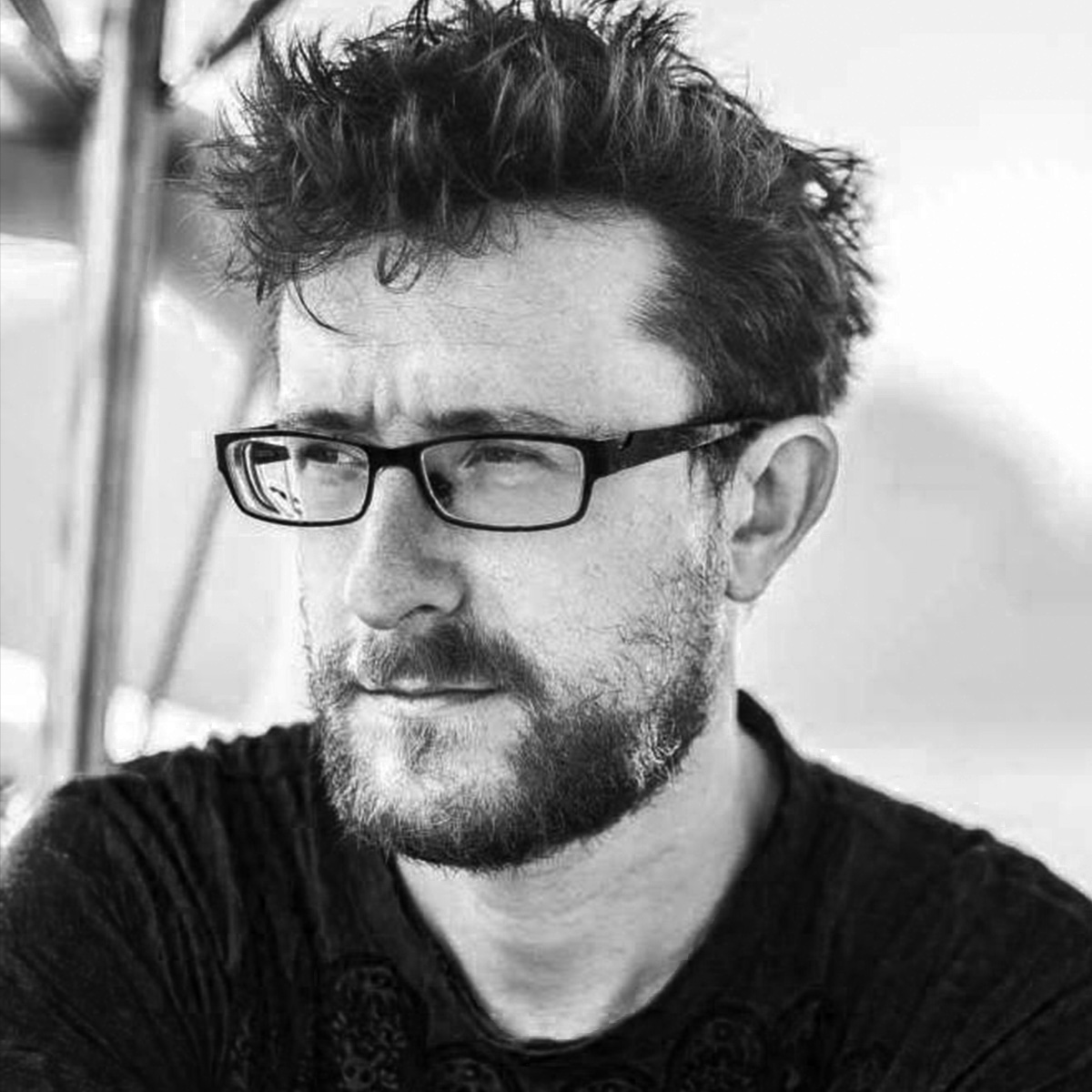 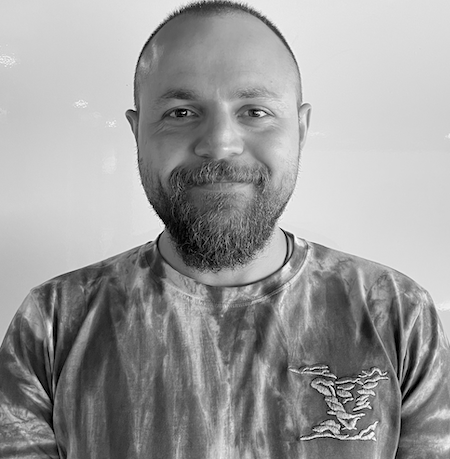 The Mailchain team consists of technical and community builders. Mailchain's co-founders Tim (CEO) and Rob (CTO), started exploring messaging and communications in blockchain ecosystems in 2018, where they saw an opportunity to evolve how people communicate online. In 2019, they built the Mailchain open-source project, which was largely community supported. By late 2021, Mailchain had evolved.

Tim and Rob introduced an entirely new model for communication that can scale to support humanity's messaging needs. Prior to Mailchain, Tim created and led the Emerging Technologies startup strategy at AWS, which was responsible for all blockchain startup customers. He has worked with many key organisations including the Ethereum Foundation, Web3 Foundation and Algorand. Rob, who has over 15 years’ experience in development and software architecture, worked as a Senior AWS Startup Evangelist. He specialized in AI and blockchain and provided mentorship to more than 500 startups.

Mailchain’s engineers are deeply experienced. Specialisations include security, user authorisation, apps and enterprise software. They have won awards such as "Best of Swiss Apps Award" and built award-winning contract management platforms. They develop with purpose. One teaches programming through a non-profit educational project in his spare time and has successfully helped over 200 people get into technical jobs. Another uses his technical expertise to find improved-environmental solutions for conventional and aeroponic farming in his down time.

Mailchain's community builders prioritise principles for positive social change. One spent over 12 years working with global organizations to support vulnerable communities, while another helps and invests in climate-tech startups and previously built global programs for startup founders. Bringing these principles to life is a two decade veteran of the design world, whose love for how products can change the way we interact in the world led them to blockchain and building open source tools. Above all, Mailchain's team centres on community; core to which is the head of talent who brings over 12 years' experience hiring for and nurturing teams at some of the world's largest tech firms. Their skills in running community initiatives making them a natural leader of Mailchain's Mentored Contributor Program – a learning program geared towards developers with ambitions to learn and build in blockchain ecosystems.